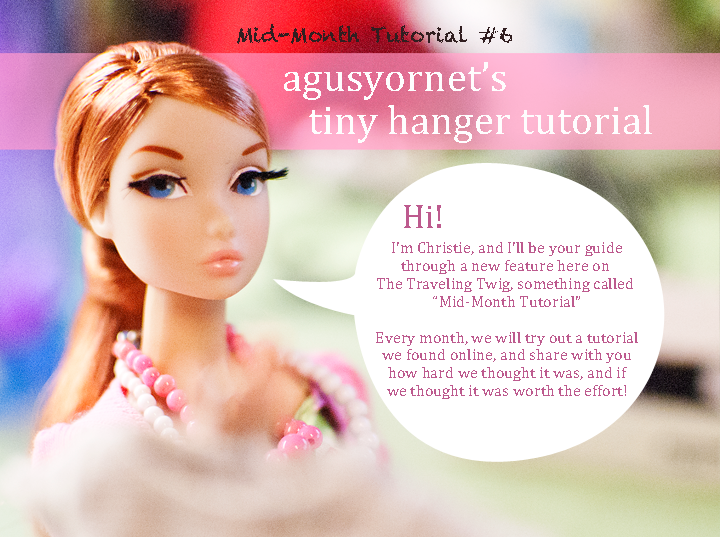 Let's start with the facts!
I followed the tutorial by agusyornet,
http://www.agusyornet.com/2013/11/mini-hangers.html

I have to say, I love folks who can make clear, precise, easy to follow tutorials in 4 steps!
I have to admit, I modified mine just a little though... but let's get crafting and you'll see! 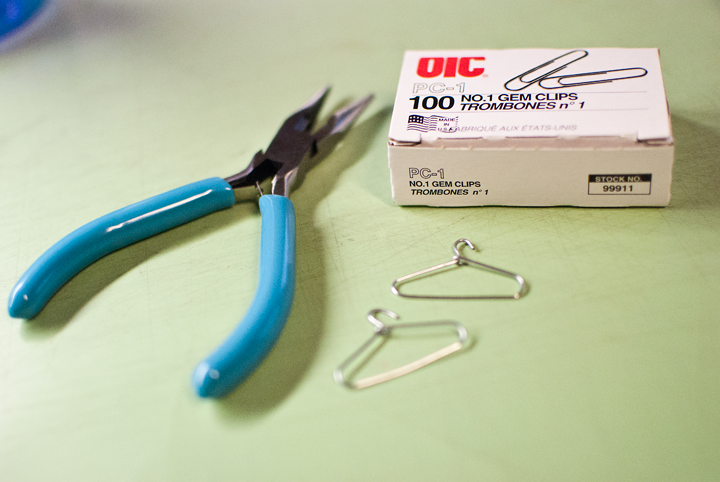 Here's a little tip from me...
buy a pair of Needle Nose Pliers that have built in wire cutters! 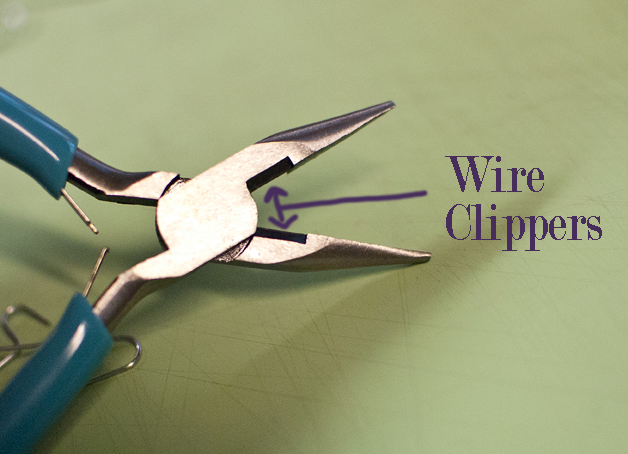 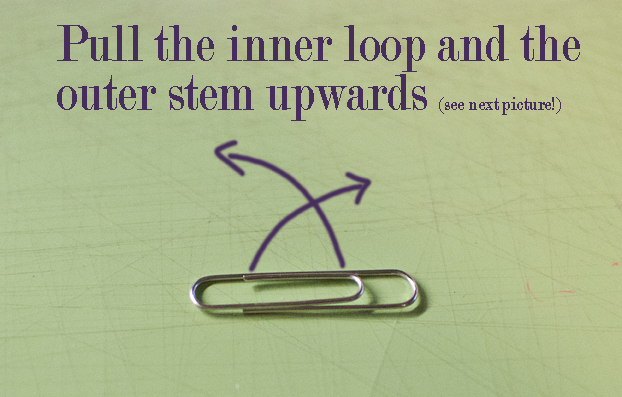 Looking at the picture below will give you a good idea what I am talking about!
Make sure you pay attention to where the arrow is pointing in the image below.
You want that angle to feel "hangerish" to you. 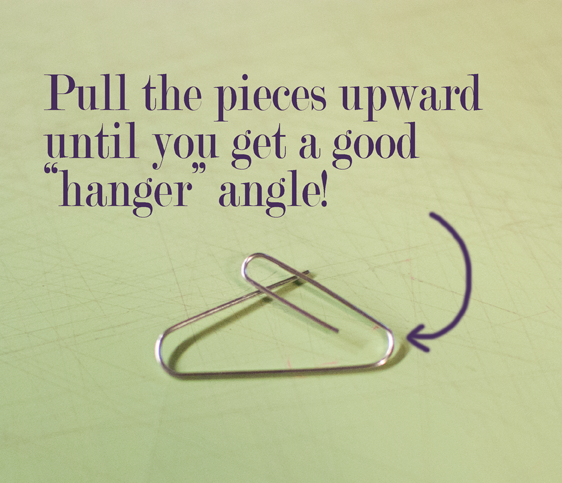 Step 2:
Grab the loop end that you pulled up and bend it upwards.
You will leave the loop shape alone, that becomes your hanger hook.
I try to make it so that the hanger hook will end up centered when the hanger is finished. 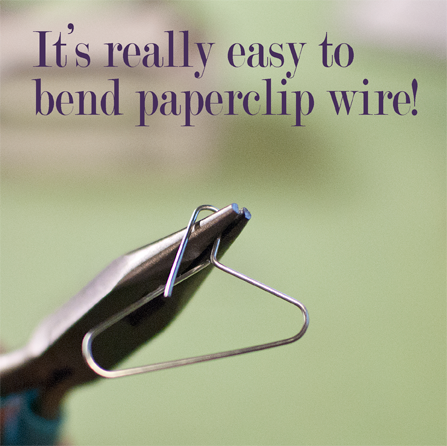 Step 3:
In agusyornet's tutorial, she doesn't wrap the wire around the hanger hook, which is fine and will work great... I just like having a little more stability than that when it comes to hangers for doll clothes.
I pull the  longer stem past the hanger hook. 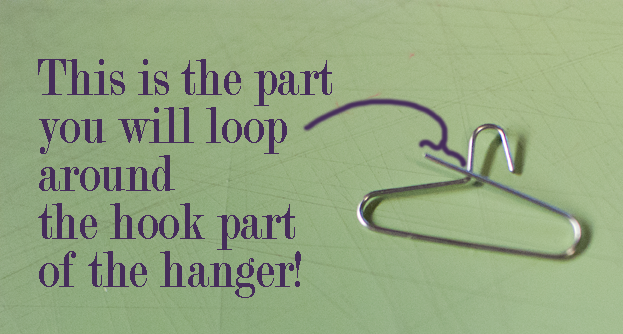 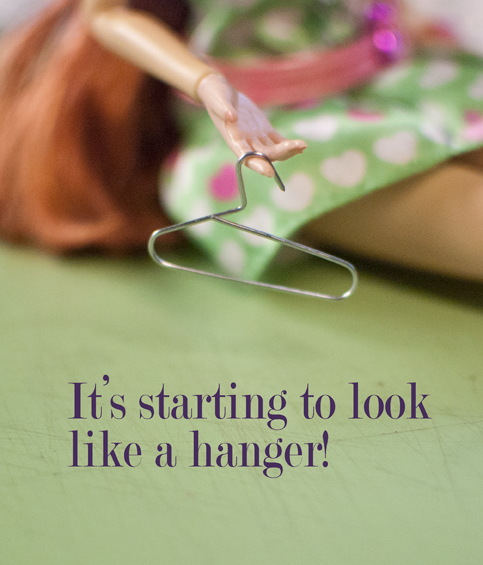 Step 4:
I then take and fold the longer stem over the base of the hanger hook...
it gives you one very stable little hanger! 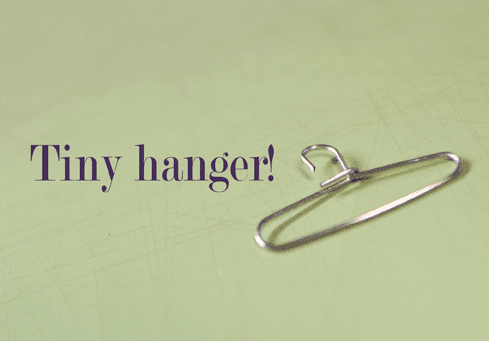 Conclusion:
I LOVE this tutorial... there is something so satisfying about coloring these pencils and seeing them come to life.

This is such an easy and painless process for making tiny hangers!
Plus, they're ... uh... "Christie" tested and approved! 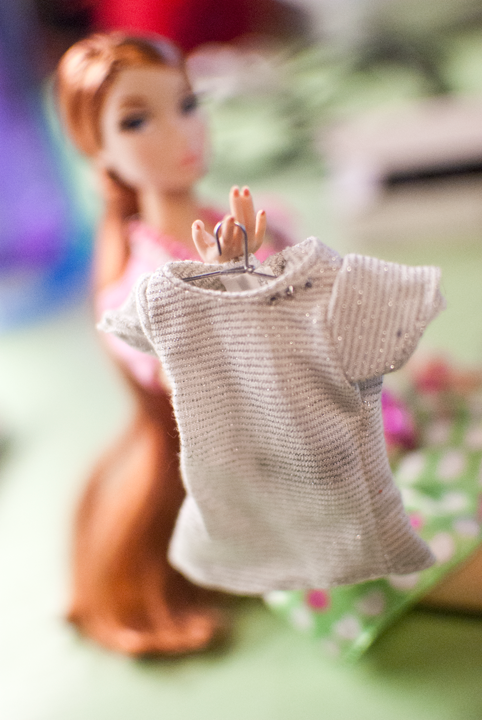 They really will work to hang up your dolly clothes! 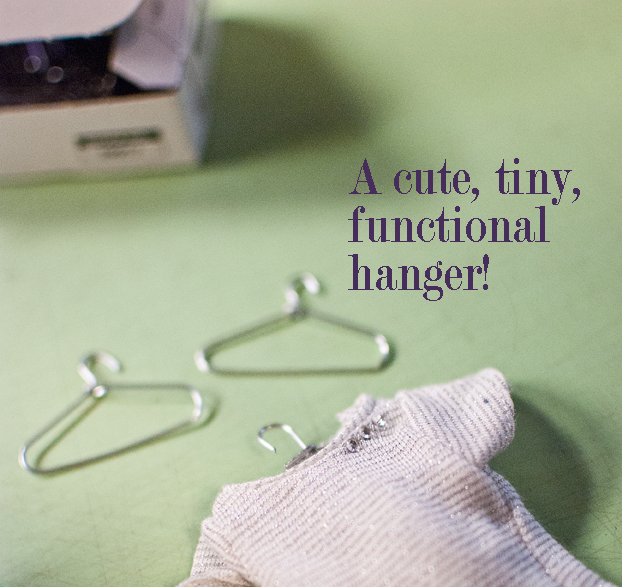 The cost was minimal (my pliers cost me $3.99, the paperclips I've had around forever)
and so was the time investment.
I highly recommend you try this tutorial out!
http://www.agusyornet.com/2013/11/mini-hangers.html
Posted by Heather at 11:31 PM

Copy the HTML to add this linky to your blog! 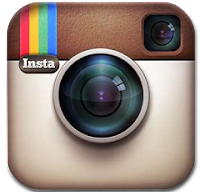